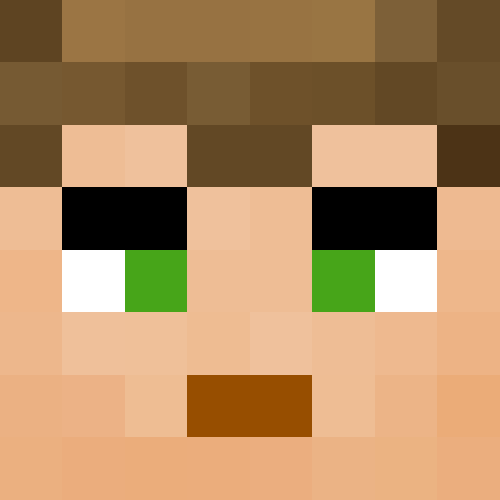 There are no wall posts here yet.

This user has not added any about fields yet.

Once again here posting another quest guide. Hope you guys find some use with this.

⦁ 32 of Any Mushrooms

⦁ 32 of Any Mushrooms

Exactly the same as with the previous quest, go find a mine that has a lot of gold in it. I would recommend the Lava Lakes mine personally. You can farm all the other objectives for this quest at the same time, at the same location.

For the Stone Balls

The easiest way to farm stone balls is by entering a mine and killing the inhabitants. They most often drop at least one when they're killed. Just keep at it for a while and you'll have your stack in no time at all.

Obsidian is never an easy thing to get a hold of. The only way to obtain obsidian is to kill the golem bosses in any of the mines following and including Lava Lakes. The bosses reward more obsidian, the higher level the boss is. But I'd recommend just sticking it out with the Lava Lakes boss unless you've got a friend to hook you up with some late-game gear.

The best option in my opinion is to take the required stone out of your clan storage if you can. The second best option would be to enter into any mine where the floor is mostly Stone and simply just mine enough stone out. Doesn't take long at all.

Now, to get the zombie's head you'd basically do the same as with the iron fighter quest. Just go outside of plains city and hunt the zombies that spawn down the hill, and even the farmers on the way.

A place to farm skeletons can be found a bit further along the road from the zombie spawning area. You'll see a stone tower there, which will have skeletons spawn around it. Just go there and kill to your heart's content until you finally get that skeleton head. I would recommend fighting with a bow & arrow yourself as the skeletons are very dangerous.

Thank you for reading this guide. I hoped it helped you! If you notice any mistakes or have suggestions for improvements, make sure to let me know.

// mathiaseklund, Emperor of The Empire

Hello, I'll take the honors of posting the first-ever community guide here on the forums. I hope this will be helpful to anyone. I will be releasing a guide for every quest in the game, so don't worry :)

All Items Required to finish all quests

Simply go outside of Plains CIty and kill the zombies that spawn down the hill over and over until you get a Zombie Head.

There is a Mine to the right of Plains City down the hill, next to the farm. Go there with a Pickaxe and start mining some Coal & Iron. Make sure to bring a sword as the mines are filled with Monsters as well.

For the Stone Balls

Go inside a mine, preferably the one just before the Iron Miner NPC and hunt down the monsters dwelling within it. They have a high chance of dropping Stone Balls. While you are inside, you can also work on gathering the requried 100 Iron as well.

Go inside a mine, preferably the one just before the Iron Miner NPC and simply mine out all the iron and enough coal to smelt it, within it. Bring a sword and work on the Stone Balls objective at the same time.

Deliver 16 Mushrooms of Any kind

Obtaining mushrooms is a very simple endeavor. The best option in my opinion would be to travel back to Plains City, after you've discovered Mountains Outpost. And then go to the animal pen right outside of Plains City and kill all the animals there. They have a chance of dropping mushrooms.

A while after the Iron Defender NPC you'll come across a tunnel, go through it and you'll arrive at Mountains Outpost, in there you'll find a new Mine at the end of the outpost. Go in there and mine Iron Ore and enough Coal to smelt it. Beware of the creepers.

Thank you for reading this guide. I hope it helped you! If you notice any mistakes, let me know.

// mathiaseklund, Emperor of The Empire

Deleting posts are not a good thing, history must be preserved :)